Niffelheim is a game created by Ellada Games. It was fully released on Steam on September 26, 2018.

Your avatar is a brave warrior who has fallen in battle. But instead of finding well-deserved peace in Asgard, his soul is trapped in the harsh world of Niffelheim. Survive in this hostile world, ransack the neighboring lands, explore dangerous dungeons and find your way to Valhalla.
[Read more...]
Gameplay
Featured images 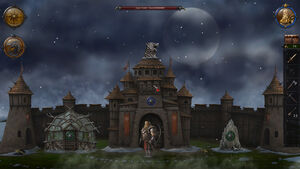 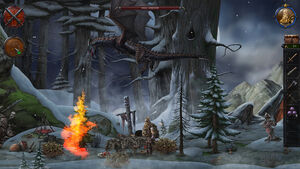 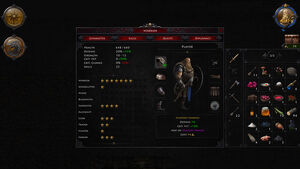 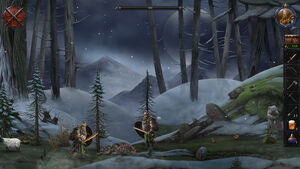 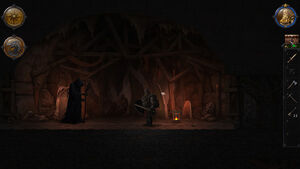 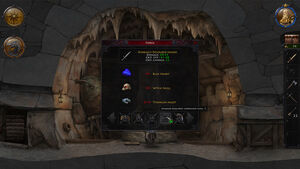 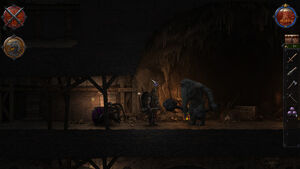 How to help
See how you can help contribute to Niffelheim Wiki! Remember to maintain a standard for grammar and punctuation in your contributions, please.
Register
Register an account to keep track of your contributions.